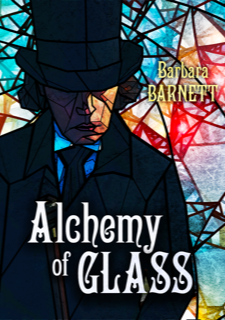 On sale now in print and digitial from Pyr/Simon & Schuster 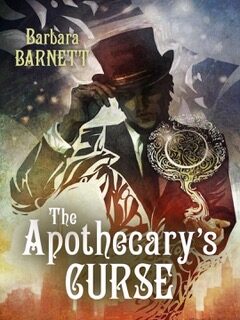 Taking You to Magical Worlds Through the Power of Words

Welcome to my website! I’m so glad you found my home on the Internet. Feel free to look around, especially at my latest projects:

Alchemy of Glass  from Pyr Books and Simon and Schuster.

And my 2021 Lord of the Rings Trivia boxed calendar, which was so much fun to create!

-Jay Bonansinga, New York Times–best-selling author of The Walking Dead: Search and Destroy and Self Storage

If you haven’t read The Apothecary’s Curse yet, now is an awesome time to start because it is available everywhere, even in your local library! This book was a finalist for the Bram Stoker Award for Debut Novel and won the 2017 Best Adult Fantasy/Science Fiction Readers Choice at Killer Nashville Silver Falchion Awards.

The Apothecary’s Curse is an alchemist’s brew of historical fantasy and medical thriller. Its story revolves around a physician and an apothecary racing against time to recover the ancient book that made them immortal centuries ago.

"A triumphant return to the universe of Gaelan Erceldoune, Alchemy of Glass is radiant with intelligence and vibrant with the unsurpassed imagination of Barbara Barnett. A celebration of time, history, science, magic, technology, and love. One of the richest novels you’ll read this new decade." -- Mark Spencer, Author of An Untimely Frost.”

In the catacombs of an ancient ruined monastery, hidden away in the Eildon Hills of Scotland, a land of myth and mystery--the place where immortal apothecary Gaelan Erceldoune found sanctuary as a lad-- Gaelan discovers a journal, apparently written by his old friend Sir Arthur Conan Doyle, chronicling an adventure into the Otherworld, a land of fairy castles and filigree trees hung with Spanish moss.

Falling from the journal’s pages, a small piece of glass, which Gaelan recognizes as a fragment long missing from a stained glass panel he’d created a century earlier. When the opalescent glass seems to come alive in his hand, Gaelan is suddenly thrust into strange world far from the fantastical dreamscape Conan Doyle describes.

Alchemy of Glass weaves a tale magical as spun glass and terrifying as a shattered mirror, drawing upon cutting edge science and the most ancient of Celtic mythology, intertwining the magic of fairy lore and the harsh reality of difficult choices, returning us to the world of Gaelan Erceldoune as his past, present and future collide.

2021 Lord of the Rings Boxed Calendar

Now Available from Sellers Publishing, this gorgeous boxed 2021 Lord of the Rings Trivia Calendar will be released July 25! I had a great time reliving my love of the trilogy both on screen and in print. It will be available wherever fine calendars are sold. And is currently available for pre-order at Amazon.com. 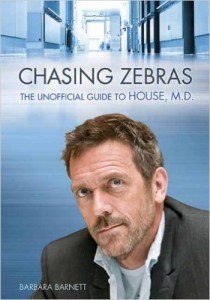 I’m gratified that Chasing Zebras continues to please readers. Almost on a monthly basis, I receive emails from people who loved it! I also get stopped on the street by my book’s readers. 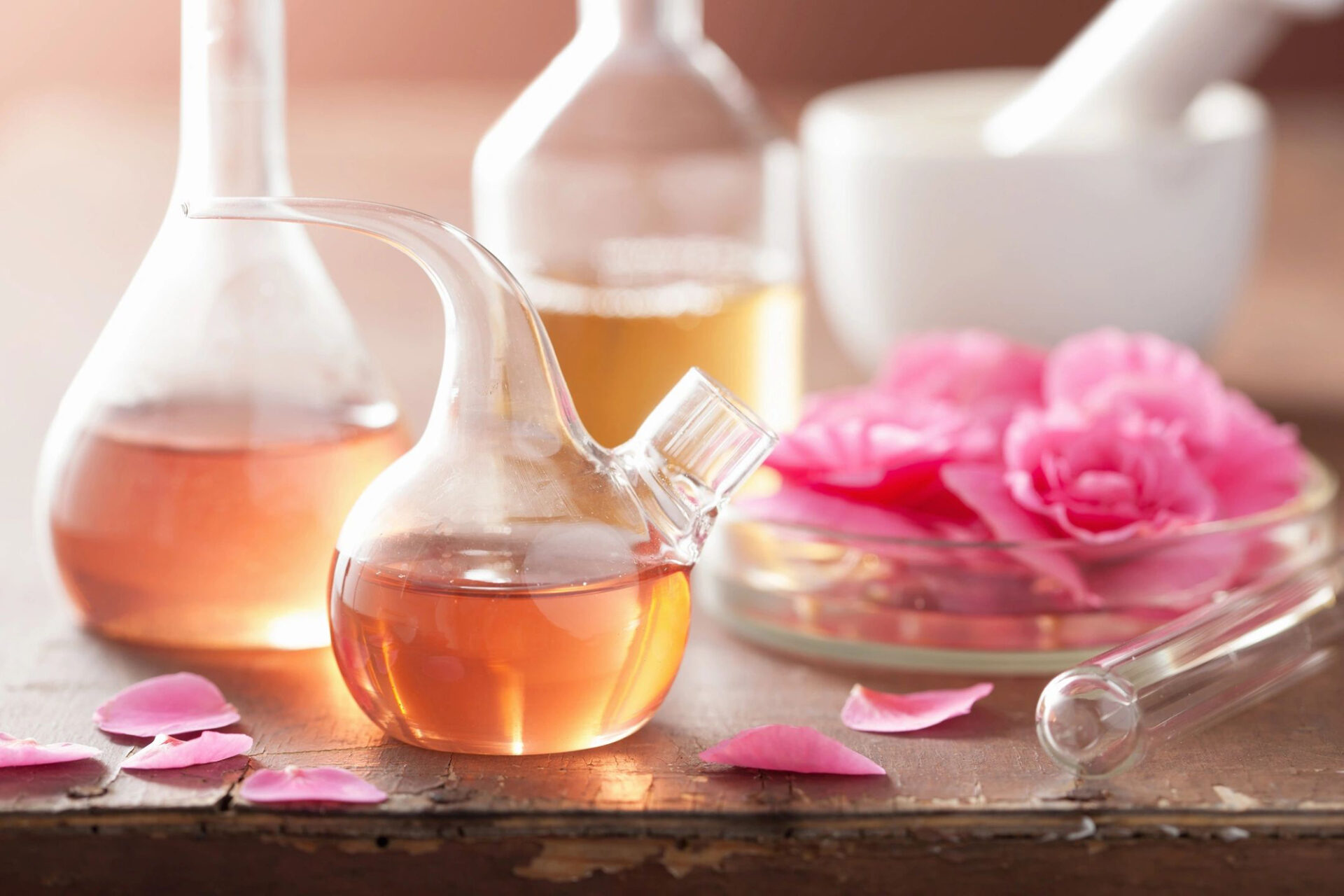 If you are interested, I am available for public appearances. I love doing talks, panels, and workshops as well as readings and signings. Contact me for more information.